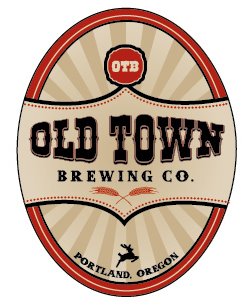 Old Town Pizza’s NE MLK location will soon have their own housemade craft beer available on tap. It would have been available much sooner had an ember from an upstairs lampshade not caught the building ablaze and damaged the foundation and structure around the brand new brewery right before they were set to debut beers. “the fire burnt through the floor joist supporting the boiler and a wall damaged by water has to be replaced” said owner Adam Milne causing estimated damages of $300 to $500 thousand. Luckily friends from Aviary restaurant and Rock Bottom Brewery have come together to support a business in need. 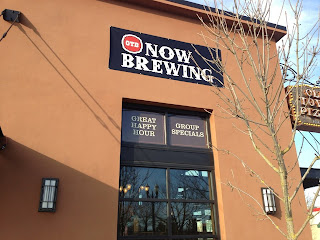 “Though the fire was well contained and quickly extinguished, the restaurant and brewery were closed due to smoke and water damage. The good news is the North Portland location is set to reopen shortly” Head Brewer Scott Guckel said. So he called in some help from his friends in the brewing industry and his previous co-workers Charlie Hutchins and BǾlt Minister at Rock Bottom Brewing.

“From these ashes our collaborative phoenix has arisen: S.,T.E.A.M. (Skot, Together Everyone Achieves More). Brewing this beer was something of a spirit journey for the three of us as we combined our skills, experience and collective whimsy to bridge the States of Jefferson and Oregon with this Cascadian Common.” 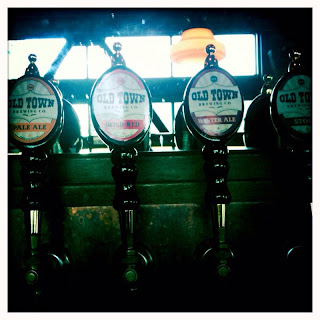 S.,T.E.A.M. (Skot, Together Everyone Achieves More) started at 11.8* plato, finishing at 2*, and is a 5.2% Abv lager fermented at ale temperatures. Using a blend of European malts and choice Noble hops to interact pleasantly with the soft lager esters.

The beer will be pouring first at Rock Bottom on Thursday April 12th. Then Charlie, BǾlt and Old Town Head Brewer Scott Guckel will be at the Old Town Pizza Company’s Downtown location on the following Friday the 13th for a social release. Mr. Guckel is also looking to acquire some guest taps at other locations for this special beer so if your interested give a shout out. 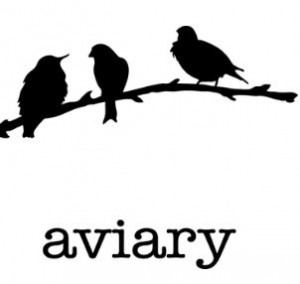 Just days before NE Portland’s Aviary restaurant was to open last year did their space catch ablaze. Locals banded together to host fundraisers to repair the damage. Now Aviary figures it is time to pay that goodwill forward and is hosting their own fundraiser dinner to benefit Old Town Pizza. From their website:

Please join us on Wednesday, April 11th at 6pm, for a special dinner to help NE’s Old Town Pizza and Brewery recover from a fire they suffered on March 14th.

We are offering a four course pre fixe menu, paired with Old Town’s new line of house brewed beers, which they had just finished a few days before the fire. Their brewing equipment was damaged, but fortunately, the beer survived…

The dinner costs $45, including beer and service, and all profits will be donated to Old Town Pizza. Reservations can be made by phone at (503) 287-2400, or by email at info@aviarypdx.com.